Just outside of Los Angeles, our private airport is located next to Lake Elsinore and the beautiful Ortega Mountains.  Our facilities and aircraft are state of the art, and we’re able to facilitate film productions of all sizes. 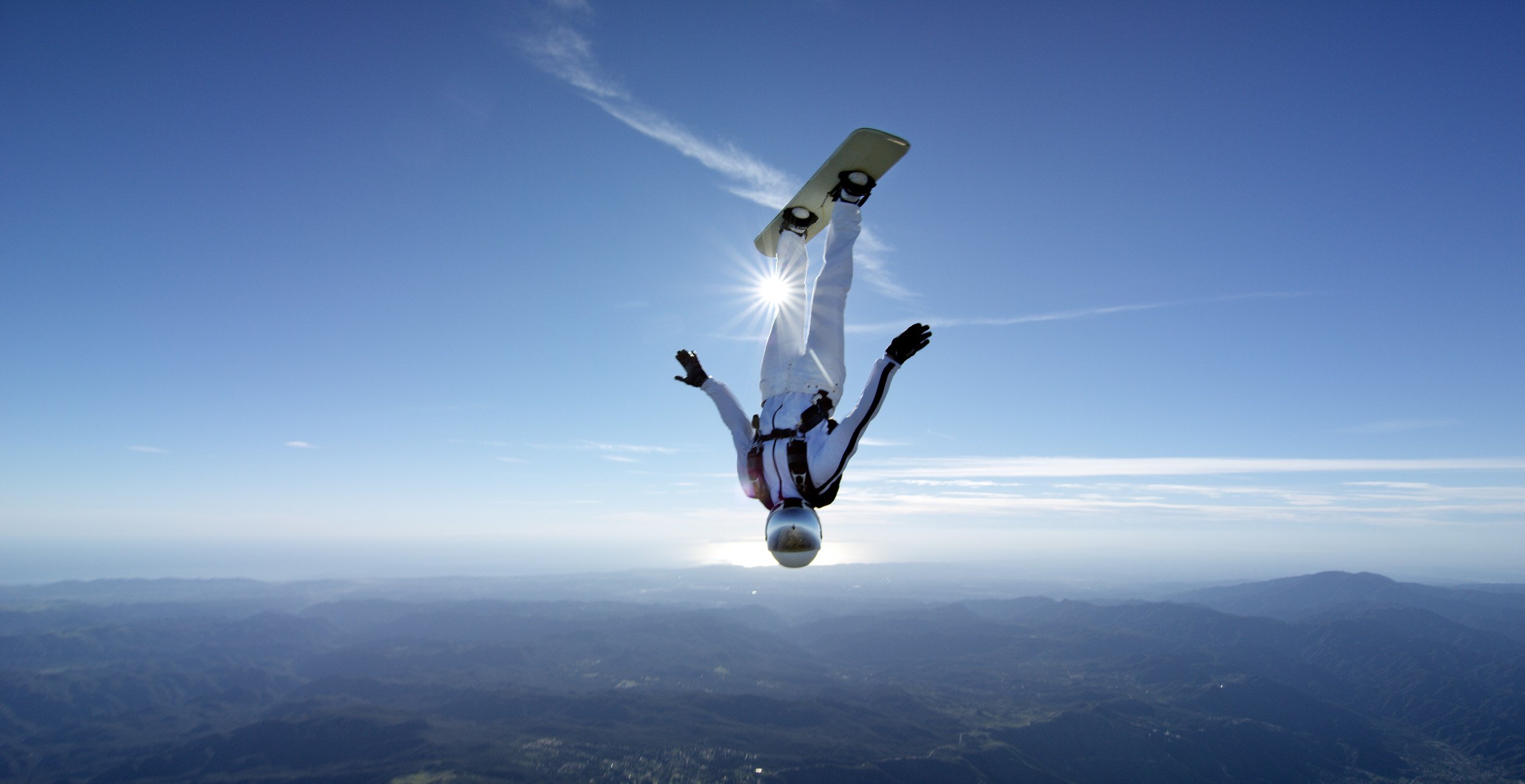 Skydive Elsinore is arguably the most scenic drop zone in Southern California.  For commercial and movie productions, you won’t find a more beautiful, natural, and varied landscape.  The Ortega mountains add a breathtaking dimension and texture to the skydiving we film above them, and Lake Elsinore is located just at the end of our runway, giving us the ability to film skydiving directly over open water. 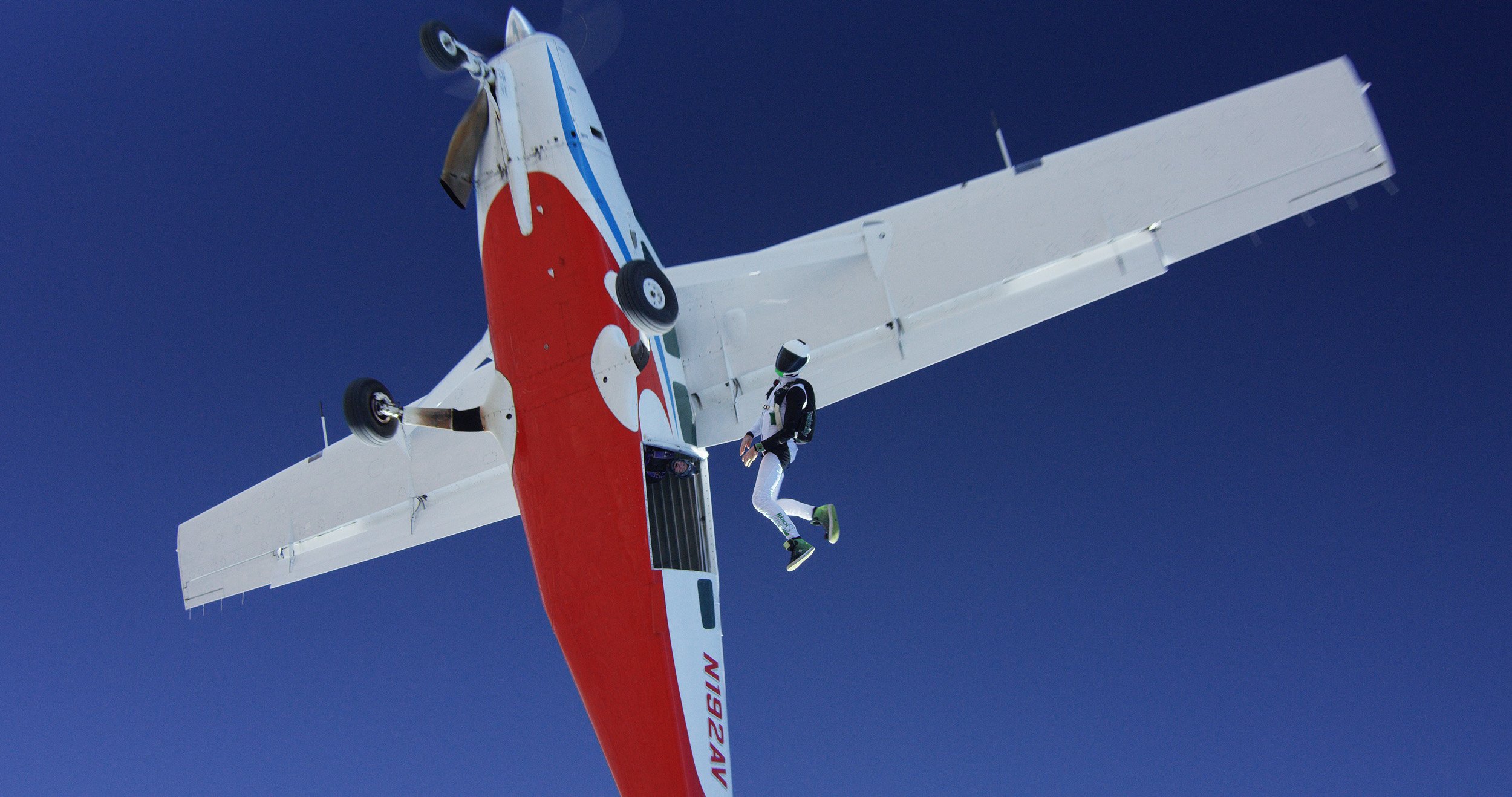 State of the art Skydiving Aircraft

Our 24 seat Twin Otter and 14 seat Cessna Caravans are safe, fully insured, immaculately maintained, and economical for motion picture projects.  We also have access to a variety of aircraft including A-Star and heavy lift helicopters, vintage airplanes like the DC-3, Beech 18 and more.

Skydive Elsinore is one of the most popular Southern California drop zones, and is home to talented and accomplished skydivers, some who are world champions in a variety of disciplines.  For productions, we have male and female, pro rated, SAG, and non union skydivers. 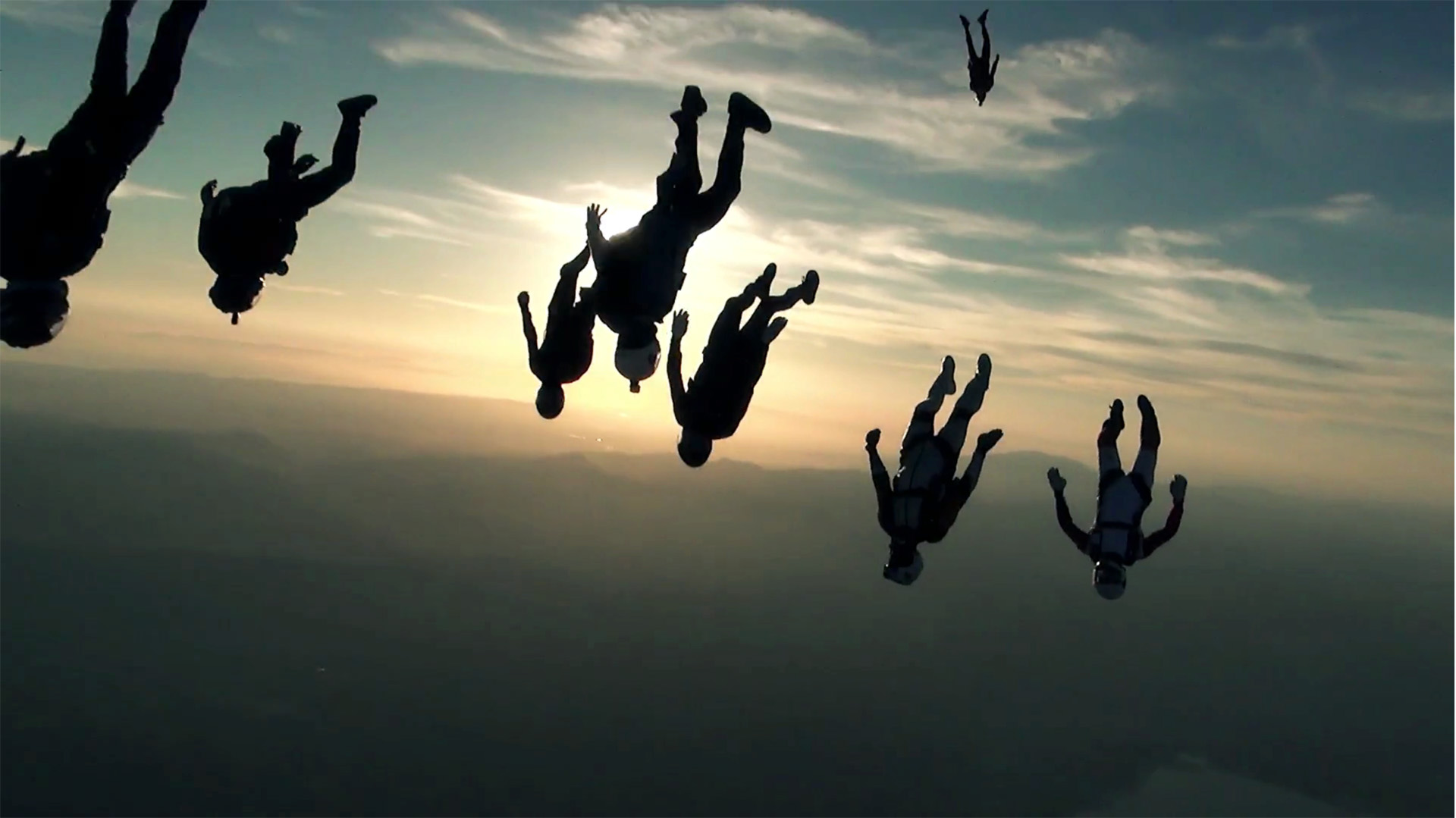 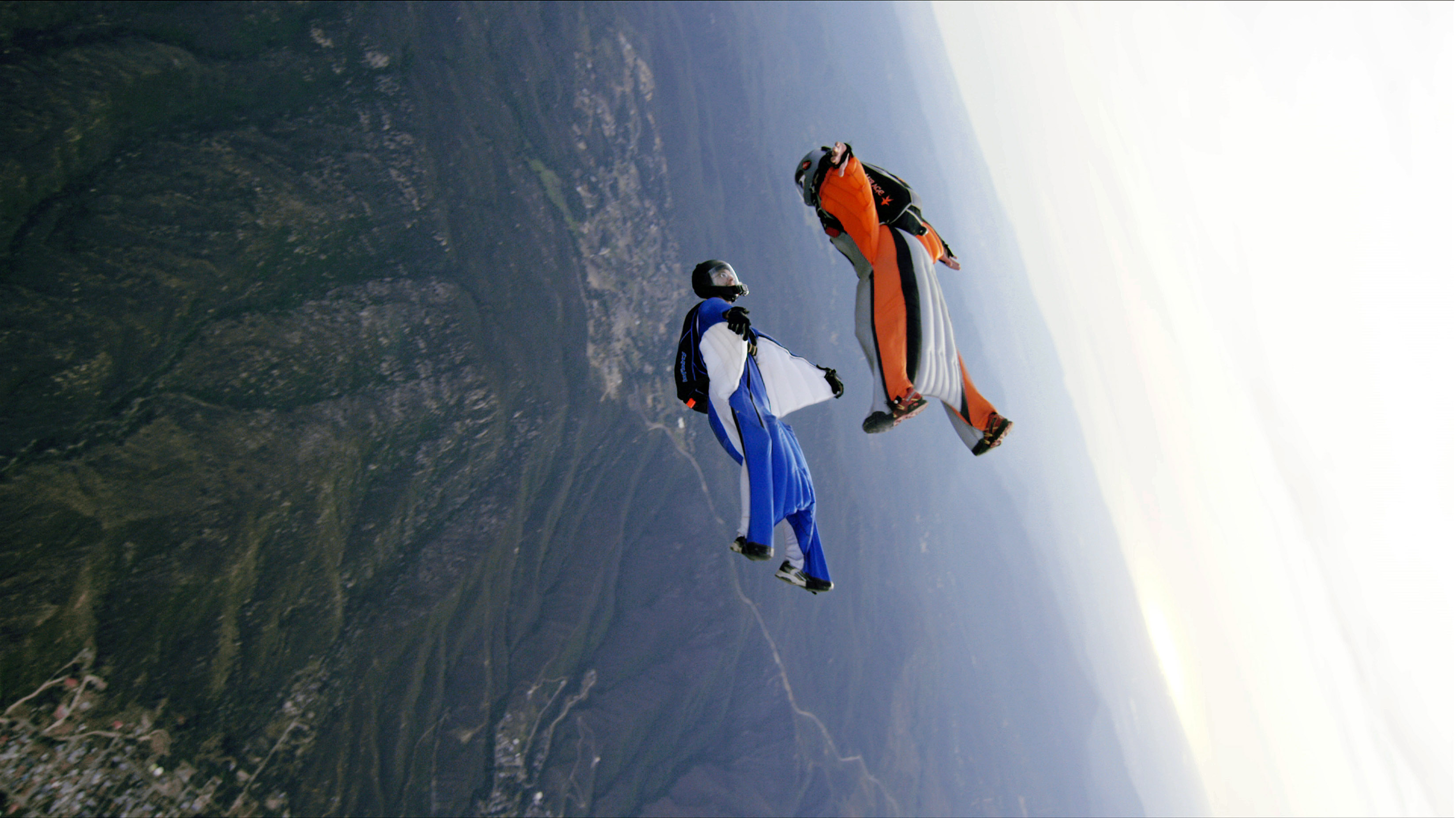 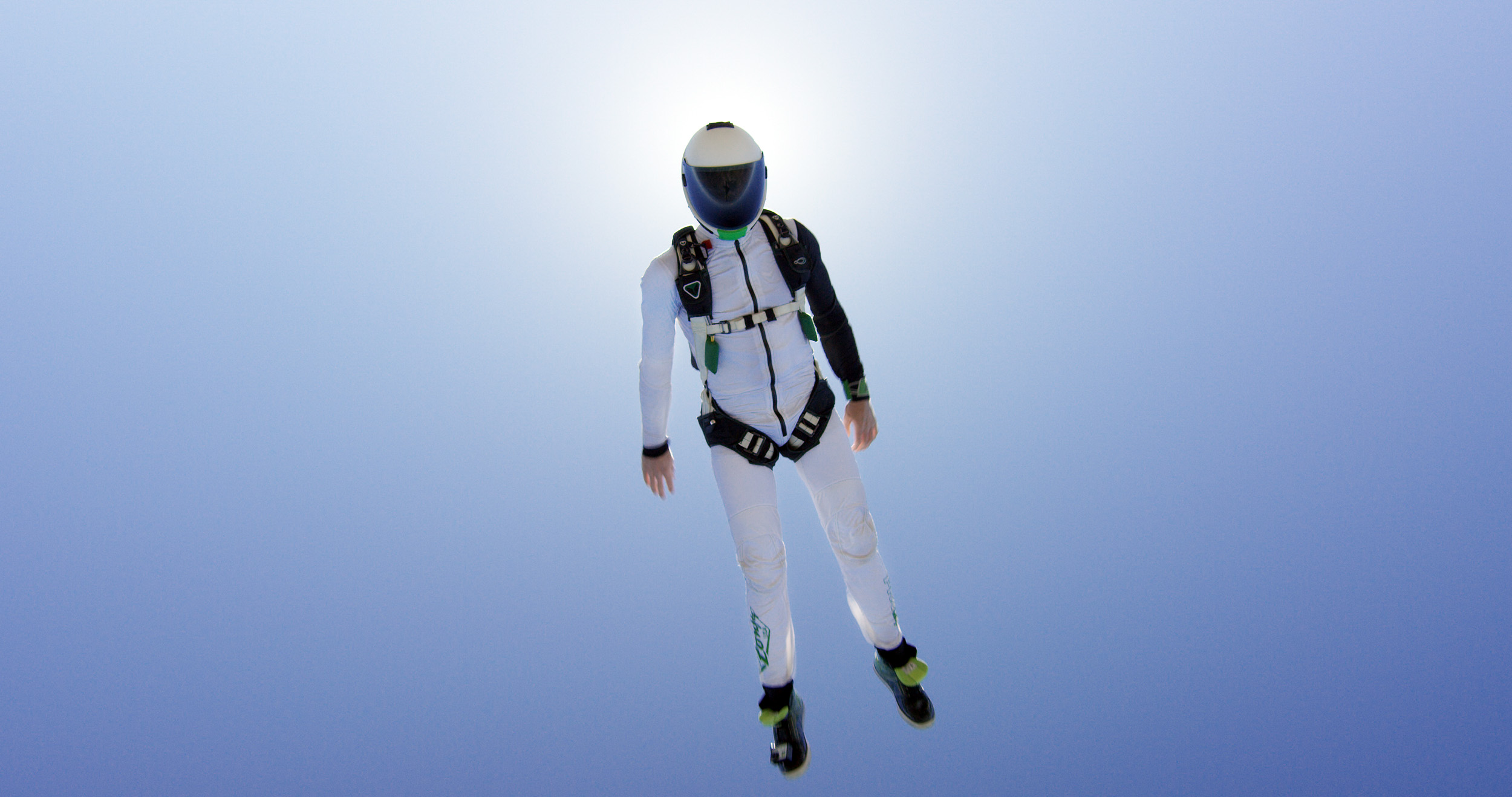 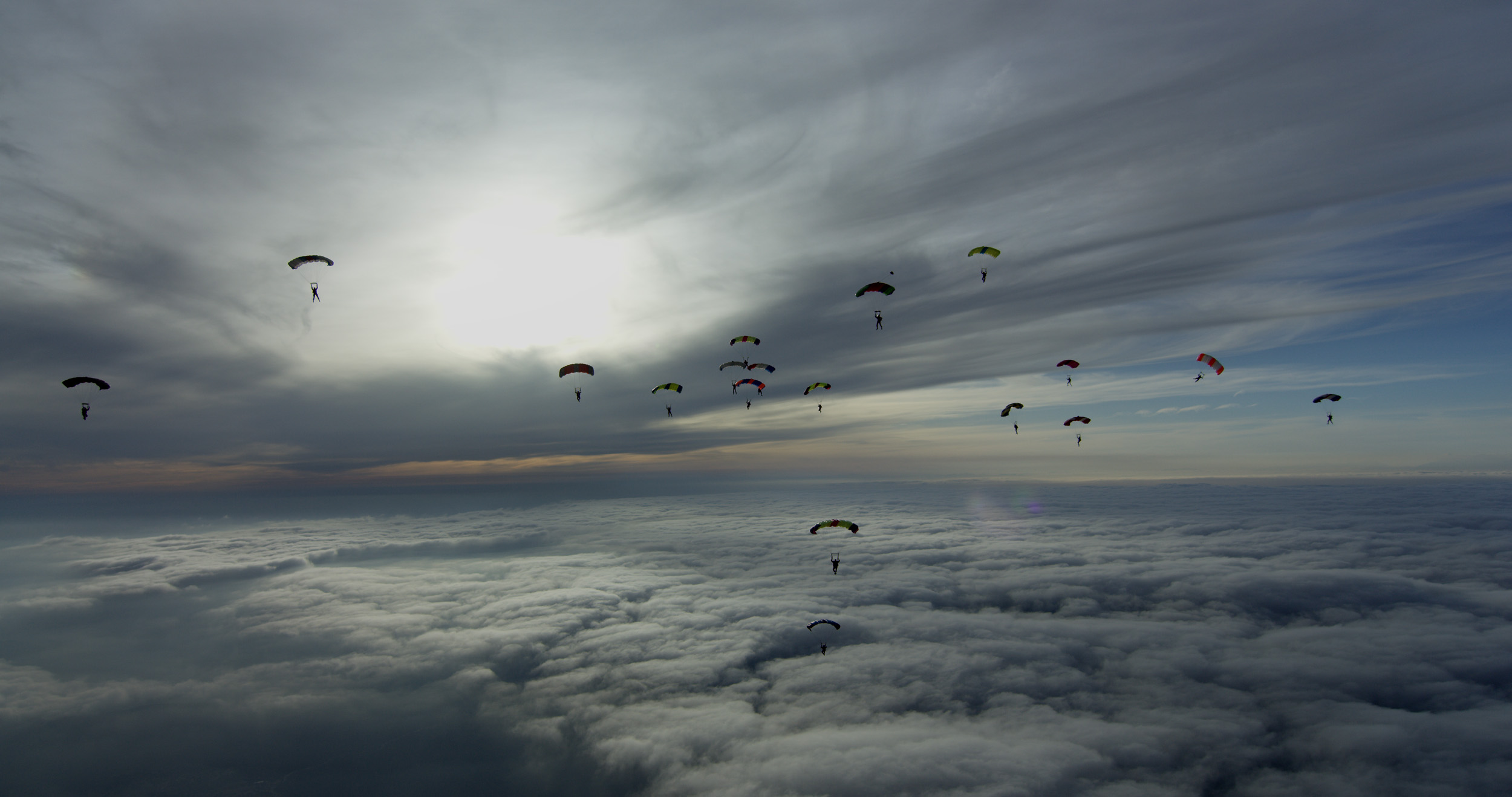 Everything you need to film a terrific aerial sequence is here.  We provide the location, aircraft, skydivers, riggers, equipment, and aerial cinematography.  We can also facilitate filming over downtown Los Angeles and just about anywhere throughout Southern California. 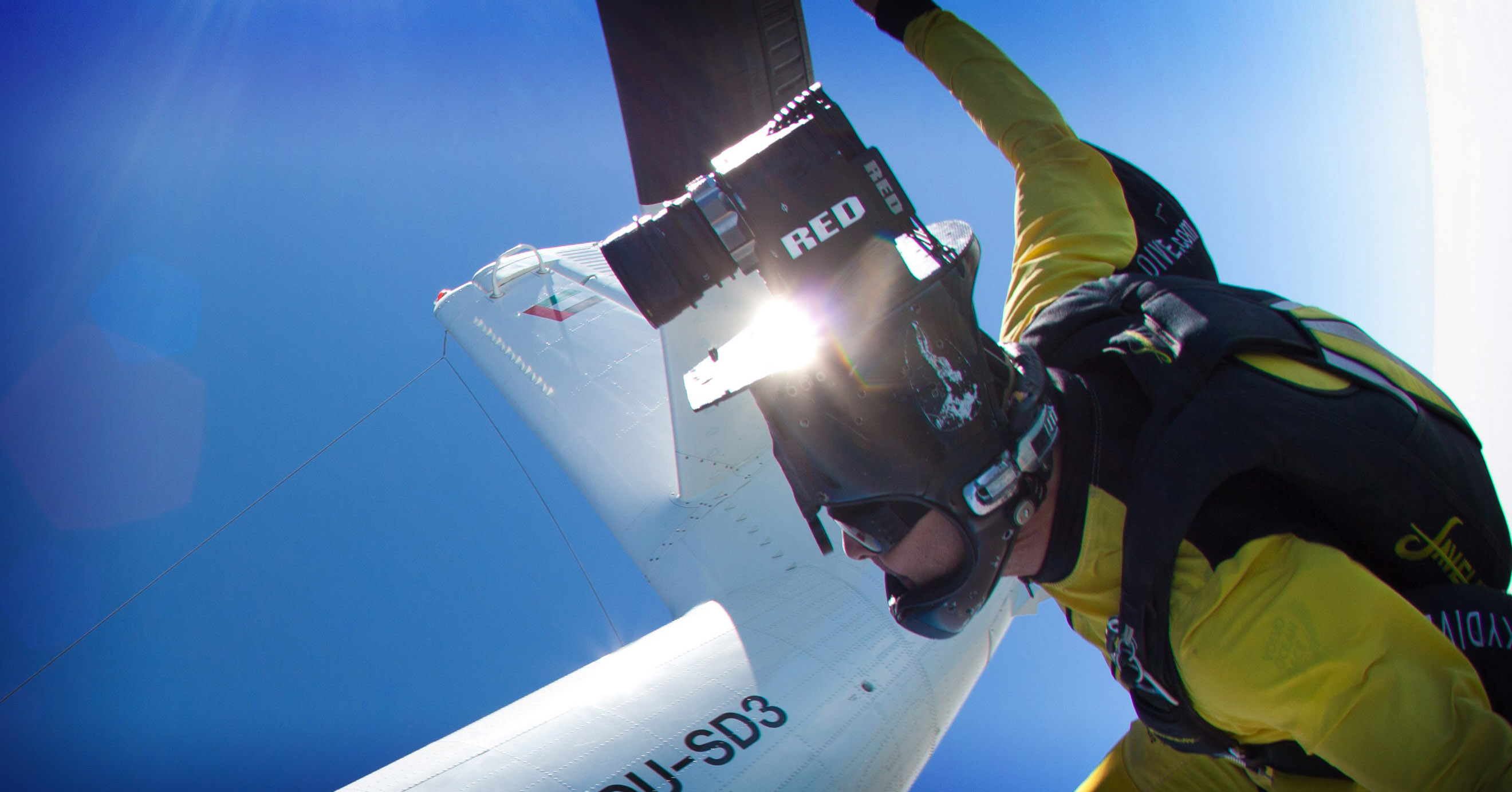 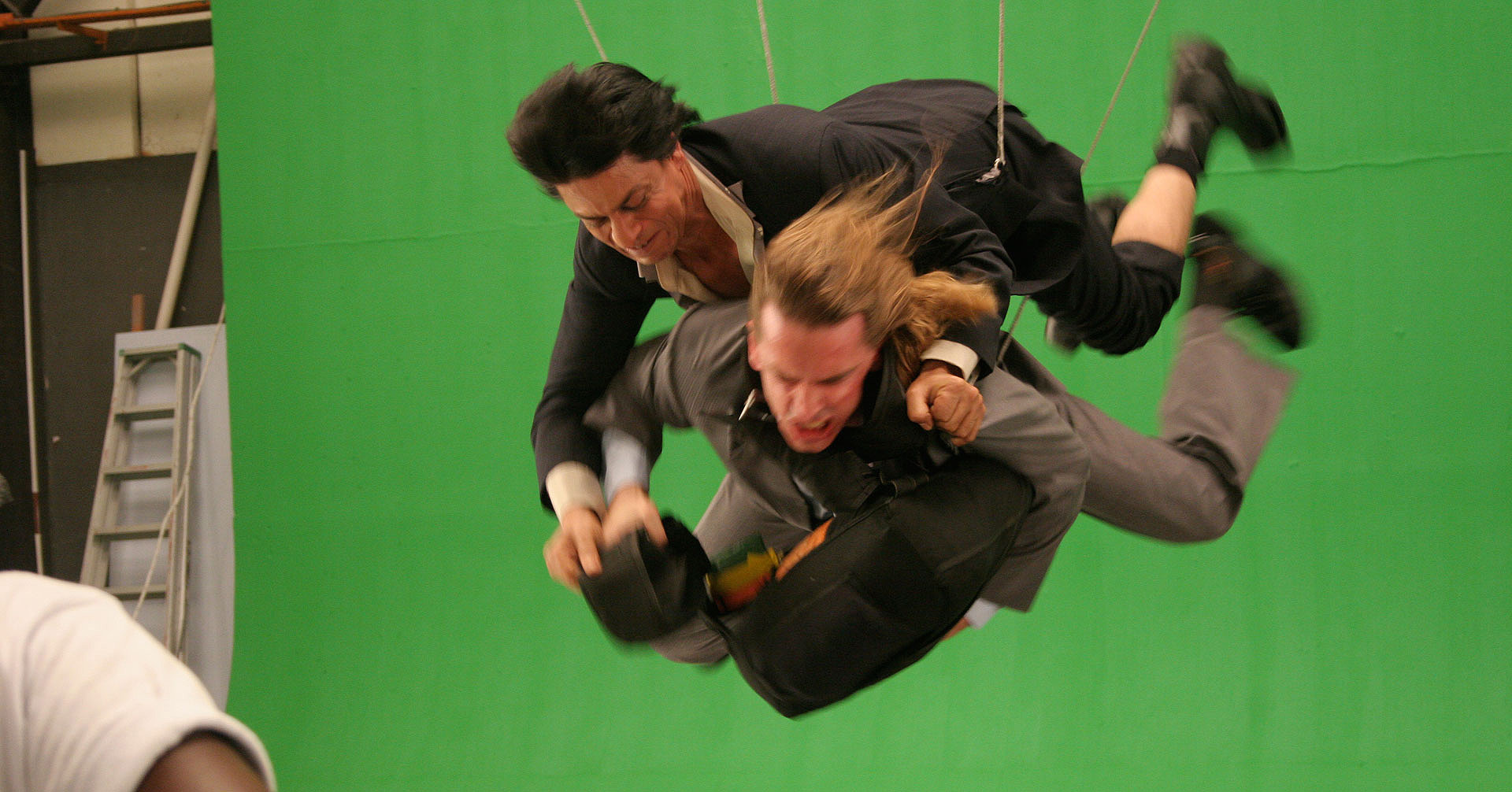 Most important, we value a strong work ethic, and we care as much about the success of your project as you do.  We want your experience at Skydive Elsinore to be nothing short of excellent, and we will work above and beyond our obligations to make sure that you and your clients leave with that positive feeling that comes after a great day of filming.

For more information about location, filming, and stunt coordination, contact Joe Jennings (310) 543-2222 or: 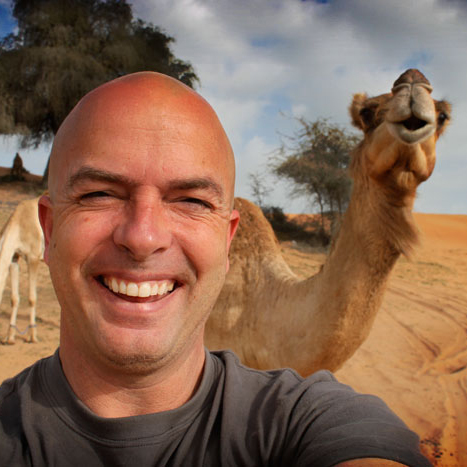 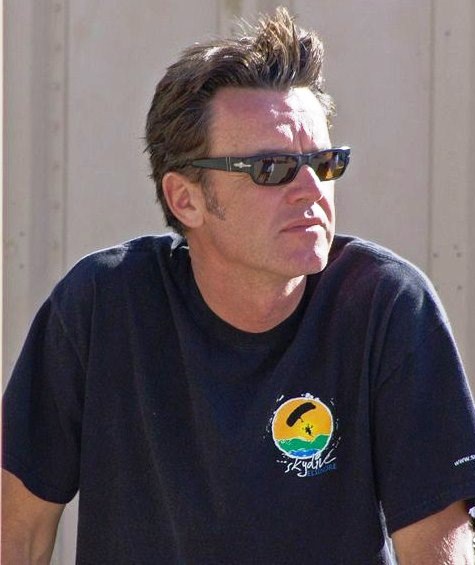 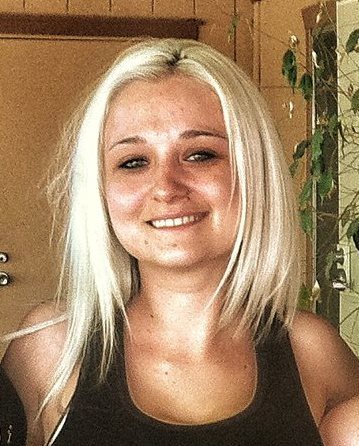